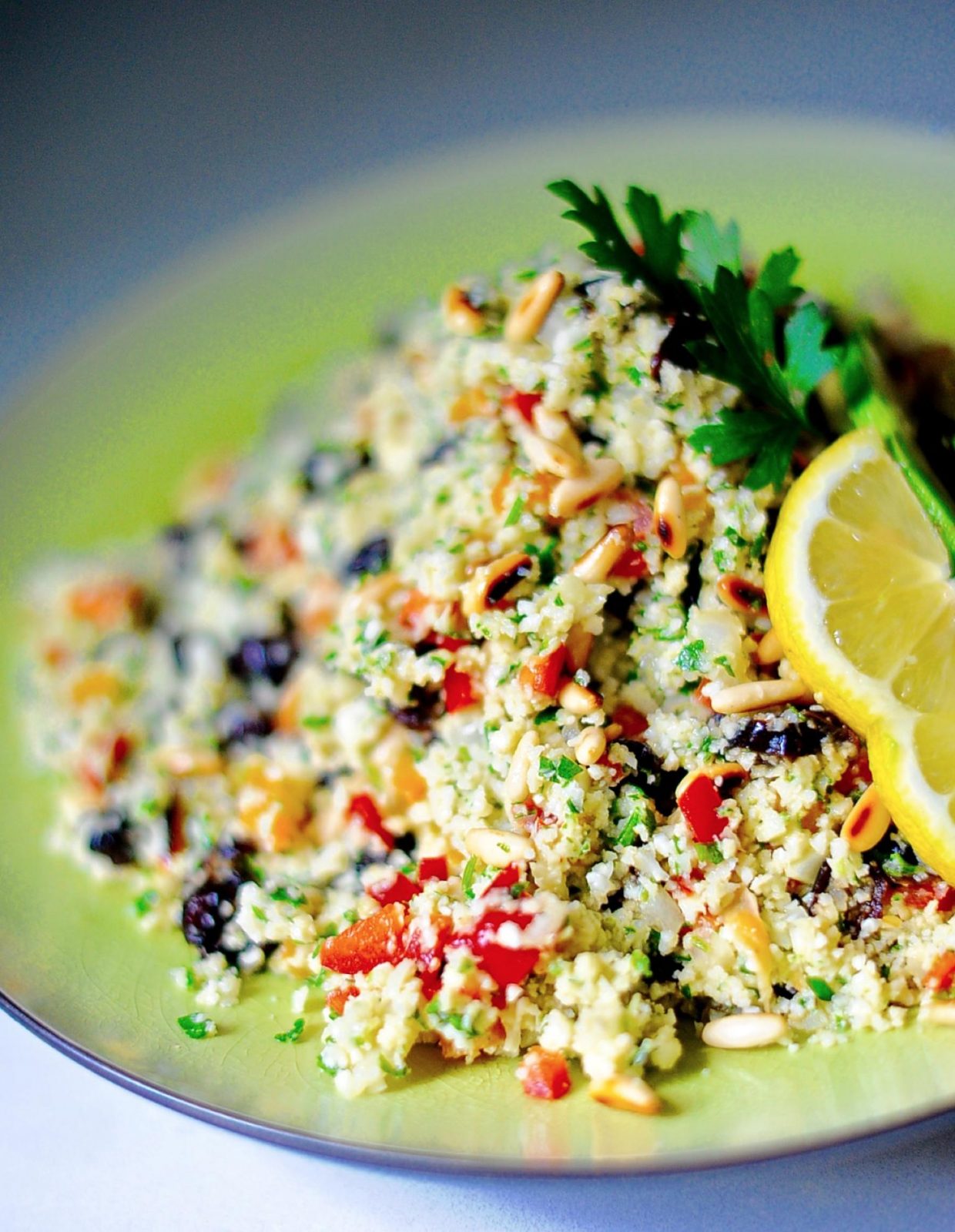 Last week I threw a garden party and one of the guests sidled up to me and asked for the recipe to my bulgar salad. I broke it to her that there was actually no bulgar or grains of any sort in the tabbouleh, just finely minced cauliflower playing the part.

In his blue gardens men and girls came and went like moths among the whisperings and the champagne and the stars.

I can feel autumn approaching in the hydrangea skies and the puddling apricot clouds at dusk. The birds have a slightly frantic tone as they swoop around the garden and the bumble bees are nursing at the milkweed like hungry calves gulping and splashing in their greed.

Only the laissez faire squirrels swish around the yards like winter is an imaginary construct. Often they are simply dicks. I have watched a certain grey squirrel named Fievel in the branches of my peach tree pluck a ripe golden fruit, take one bite and literally toss it over his shoulder and pluck another, and another and another. I would shoo him off except his antics leave me breathless with laughter. I suppose the price of admission to this comedy act is 10 perfect peaches. I am willing to pay that for a belly laugh.

A quick, lemony, herbaceous grain-free salad that ticks all the boxes of flavorsome and hearty.